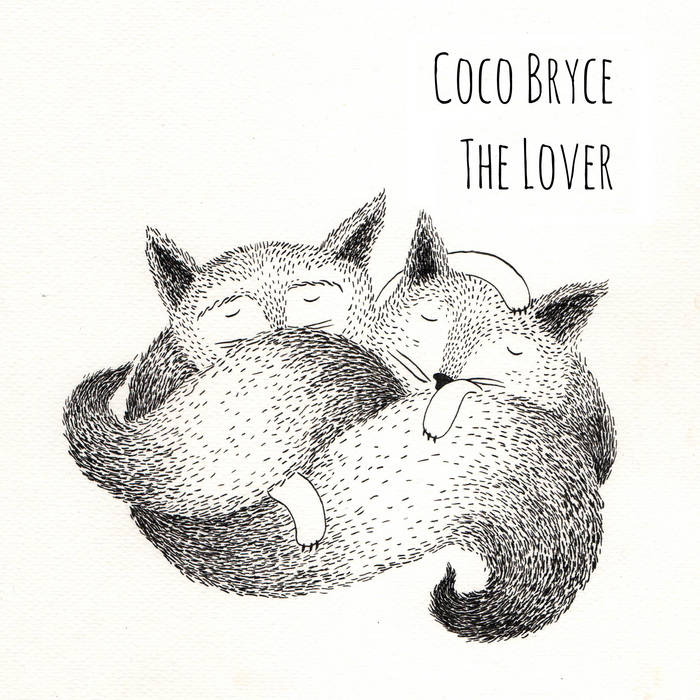 Following on from last year's sophomore album 'Club Tropicana' (Fremdtunes) and a slew of loose joints and EPs (most notably 'Summer Jams' and breakbeat outing 'Euphoria EP'), Coco Bryce returns on June 23rd with "The Lover", a six tracker which displays a culmination of his untamed love for rap music and early 90's Hardcore, released via his own Myor imprint.
On both 'Inkling' and 'On Language' he teams up with Hamilton-based weird-hop trio New Slang (aka skweee don Motëm, Errol Richardson of Busymaker design fame and Baker Matt), mashing ravey melodies and pre-golden era hip hop beats into what is probably best described as hip house's degenerate down tempo cousin.
Coco's Kniteforce/Wishdokta crush is further explored on 'Travesty', which utilizes 808 kicks in an almost Paul's Boutique-esque manner (think 'High Plains Drifter' vs The Prodigy's 'Your Love'), whereas 'Suffer' and 'Luv Danse' feature gritty, chopped breaks in the best of Ableton slicer button traditions.
The EPs title track, 'The Lover' shows Coco's tender side and is skweee pur sang: slowed down, electronic funk, stripped bare and squeezed solely and entirely out of one single device, namely an iPhone.

Bandcamp Daily  your guide to the world of Bandcamp